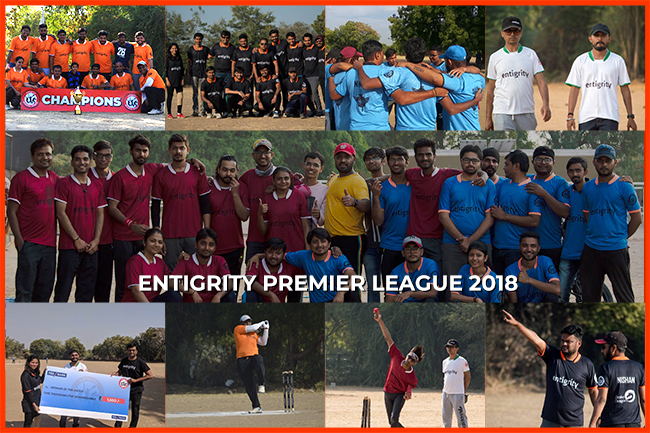 As the month of December set in, the temperatures began to drop and the air got cooler with each day passing by for the usually hot and arid Ahmedabad city. That’s when we decided to give our team an opportunity to embrace the nature, dash out in the open and bond better by virtue of sportsmanship! Without the overbearing sun peeking out for the majority of the year, it was time to set in motion, Entigrity’s own premier cricket tournament series Entigrity Premier League 2018!


Six teams featured members from Entigrity belonging across different processes, functions, and departments, against each other. Initially, we began with Six Captains choosing players randomly from the pool of sporting players. Mixing up people lead to a surprising mix of team players, some with hidden talents, while some with unique skills, which made the tournament a whole lot more interesting! Importantly, this time each of our Six Teams included a teammate from the Wonder Women in Entigrity, our attempt for promoting women’s participation in sports. Furthermore, we had certain rules relaxed for them - for boosting their sports spirit. Moving on, our six teams were named after the most commonly used software applications on the floor. Beginning with Bill.com Bulls, Drake Dragons, Lacerte Lions, QB Kings, Ultra Tax Panthers, and Xero Swordians. Governing the match innings were an experienced set of umpires, who with fair rules, regulations, and strict decisions held up the integrity of EPL. Located on the outskirts of the city, a cricket ground witnessed a huge turnout of audience with friends, spouses, and even family for enjoying the innings, and cheering all the players from all six teams! Towards the finals, we saw each team having a tough competitor to knock out, with some teams having surprise elements such as state-level or national level players pitted against each other! The finale saw Bill.com Bulls, who elected to bat first, fending off a tough bowling streak by the UltraTax Panthers across 16 overs in each inning. After grilling 6 hours of game-play, which began at 10 am and ended at 4 pm just when the sun became a bit dimmer and the breeze turned a lot colder, Bill.com Bulls won the match. By a huge margin of runs, they bowled out the entire batting line up of UltraTax Panthers before they could reach their target score of 207 in 16 overs! There was a huge uproar and cries of joy from the massive crowd, which had gathered just to cheer and enjoy the tense final match between the two toughest teams of Entigrity. The entire audience and players from the rest of the 4 teams, too, had joined in the joyous celebrations with cheers and hurrah's for the Winners of the Entigrity Premier League 2018! Before it was sundown, and freezing cold set in, the awards ceremony began with congratulating and applauding the performance of the winning team — Bill.com Bulls. Furthermore, along with the EPL Winner’s Trophy, the Man of the Match and Woman of the Match awards were presented with humongous applause by one and all! The Runners Up team found lots of cheers from all the fans of cricket for their “fight to the finish” attitude and strenuous endeavor. Shalin, in his speech, ensured that such glorious moments shall come  every year, involving everybody on the floor in exciting games, and fun events such as our Larger than Life, EPL! Very importantly, we are going to participate in other corporate cricket leagues in the city soon.

Along with the true winners of the tournament, certain side quests such as social media campaigns and competition challenges, too, had a different winning team — Xero Swordians. A few glimpses of all our fun moments, video collages, and energetic performances are still up on popular social media platforms and online video channels, capturing Entigrity’s most loved team activity event of 2018, Forever! 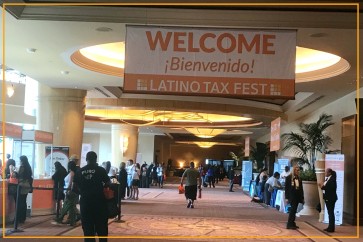 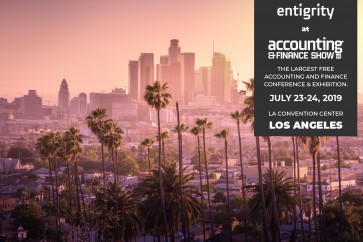 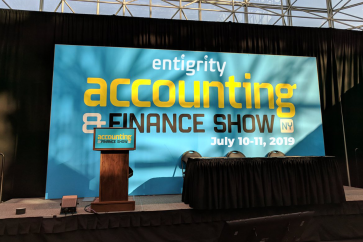 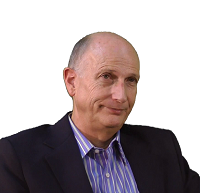 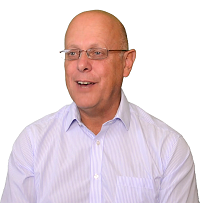