Towards the end of the year the enthusiasm is running high in all kindred spirits around the world. Just towards the days of Christmas, it was time again to make our workplace a little more interesting and merrier with streaks of red and white.

Not Just the Twelve Days of Christmas Towards the end of the year the enthusiasm is running high in all kindred spirits around the world. Just towards the days of Christmas, it was time again to make our workplace a little more interesting and merrier with streaks of red and white, in the hopes Santa would not just fill everyone’s Christmas stockings with a gift or two but a whole lot more happiness in their lives. We planned to involve everyone by marking a few days with themes and celebrations, as the days grew closer to Christmas Eve.

To begin with, the 24th of December was marked Christmas Theme day, where everyone had to come dressed in attires in any combinations of Red, White, and Green. It was fun to see people in various incarnations of the Christmassy theme. Our Wonder Girls of Entigrity looked like Santa’s elves in mixed combinations of Red and Green! The Bwoyz brought in a lot of hue and saturation with their funky and funny styles in the cheery colors too. On the day of Christmas, we had the first half of the day planned in enriching the lives in a unique manner this year. You can read all about it here. On the day after, December 26th marked Character day, saw our Bwoyz and Gals all decked up in their favorite characters from Bollywood and Hollywood movies including King Kong, Captain America, Indiana Jones among a whole lot of other super-characters over the years. Few even turned up dressed as handsome soldiers from the army, some bit stern but beautiful Policewomen, and some as Doctors looking to tend to sighing hearts! Heh Heh! On 28th, along with choosing a random character or caricature of your personal choice, the teams went amok decorating their cubicles and rooms with various themes. One group went Gung-Ho with replicating Rudyard Kipling’s Jungle Book with someone actually came dressed up as Mowgli, almost all set to being shooting the next sequel to this year’s release! In other themes, everyone turned up dressed in our favorite Entigrity T-shirts, with quite a few “Group Selfies” on the last day of the year in Entigrity’s premises with their colleagues, marking the end of our favorite celebration days of Christmas! The week ended with a rocking time, enacting their favorite movie characters and playing out funny roles and dialogues during dinner, not to forget their favorite Santa moments captured in time forever! 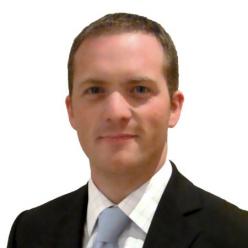 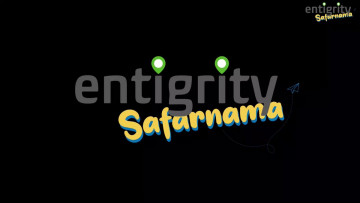 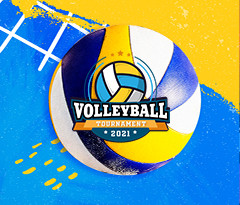 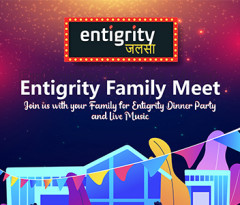