This is the fourteenth episode of our series BKOT: Build a KickAss Offshore Team. Watch this podcast about some of the best practices that can be done by accounting firms to be  'True Business Advisor' with Chris Rivera & Matt Solomon. The podcast episode will bring clarity on Mindset around Attracting Clients, Pricing, Selling & Delivering advisory work. 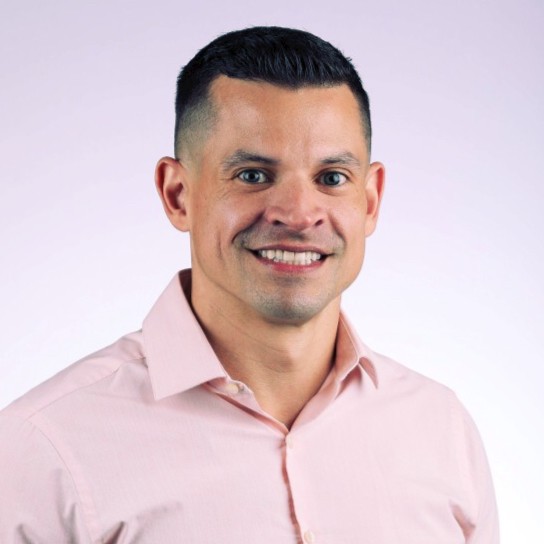 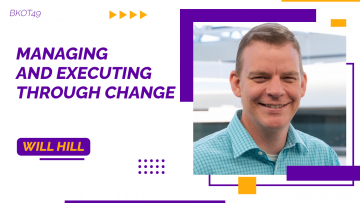 MANAGING AND EXECUTING THROUGH CHANGE

In this episode of the BKOT podcast, Chris has discussed with Will Hill about managing and executing through change. 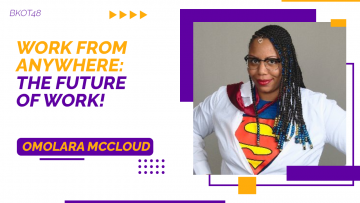 WORK FROM ANYWHERE - THE FUTURE OF WORK

In this episode of the BKOT podcast, Chris has discussed with Omolara McCloud about remote working and the future of work. 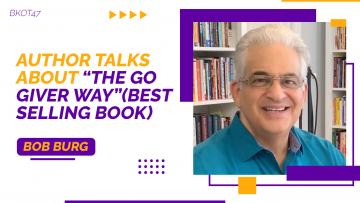 In this episode of the BKOT podcast, Chris has discussed with Bob Burg who is a keynote speaker and co-author of the best-selling book "The Go-Giver". They had discussed "The Go-Giver Way" Imparted with wit and grace, its a heartwarming and inspiring tale that brings new relevance to the old proverb “Give and you shall receive.”