1. An $8B ESG market pits EU lawmakers against audit firms

There’s a standoff brewing between European lawmakers and the Big Four accounting firms as they try to lay claim to an ESG market that may generate fees of as much as $8 billion a year. Read More

5. Taxpayers with Balances Due Have Been Put on Notice By the IRS

The IRS has begun mailing out CP14 notices to millions of taxpayers who have a balance of $5 or more in unpaid taxes, kindly reminding them that the federal government would like its money. Read More

6. Hourly.io Raises $27M in Series A Funding Round

The Series A funding will help Hourly expand beyond the state of California, where it was founded. The company aims to scale its insurance platform nationwide. Read More

AuditFile, Inc., developer of the award-winning cloud-based audit automation platform, has launched a new product, AuditFile PCR+T, which is available to all AuditFile users. Read More

8. PCAOB sets new requirements for use of multiple audit firms

The Public Company Accounting Oversight Board adopted a set of amendments Tuesday to its auditing standards to strengthen the rules that apply to audits involving multiple audit firms with new requirements for a lead auditor’s use of other auditors. Read More

Whatever the outcome, both small business merchants, new gig workers, and accountants alike should be prepared for an influx of Form 1099-K in 2023. Read More

The U.S. Supreme Court agreed to decide how steep the penalties are for people who fail to file required reports with the federal government listing their foreign bank accounts. Read More

11. Standard mileage rate to increase for last half of 2022

Under Internal Revenue Code (IRC) Section 7526, the IRS awards matching grants up to $100,000 per year to qualifying organizations to develop, expand or maintain an LITC. Read More

President Joe Biden said he’s aiming to decide this week whether to move to suspend the federal gasoline tax in a bid to ease the impact of soaring prices at the pump. Read More

Two decades after passage of the Sarbanes-Oxley Act, public companies are spending more time and money trying to comply with SOX requirements, despite the increasing use of technology to automate the process. Read More

There is going to be a new public accounting firm later this year that is expected to become one of the top 25 largest in the United States by revenue: Elliott Penn. Read More

The UK lost a fight seeking to topple a pre-Brexit European Union order by the bloc’s antitrust chief Margrethe Vestager to claw back allegedly illegal tax breaks from multinational companies the EU said had received an unfair advantage. Read More

20. DHG, BKD merger becomes official as executives look ahead to future as Forvis

Entigrity™ is a trusted offshore staffing partner to over 600+ accountants, CPAs, and tax firms across the US and Canada. Our flexible and transparent hiring model gives helps firms of all sizes to hire staff for accounting, bookkeeping, tax preparation, or any other task for 75% less cost. As a firm 'run by accountants, for the accountants', Entigrity captures the hiring needs of accounting firms most precisely, providing staff that works directly under your control and management, still, you are left with least to worry about compliance, payroll taxes, overheads or any other benefits. 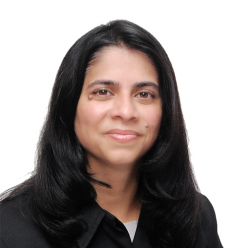 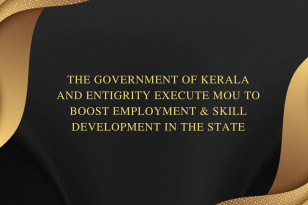 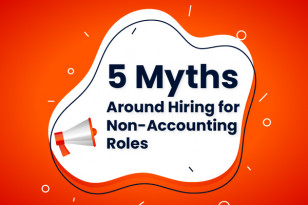 5 Myths Around Hiring for Non-Accounting Roles

5 Myths Around Hiring for Non-Accounting Roles 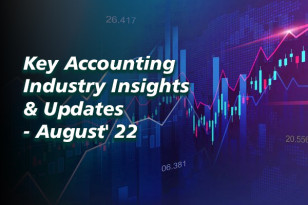