Tax Court Corner: Be Prepared to Substantiate Your Claims

In the US Court of Appeals for the 11th Circuit comes a case brought on by Mark Jasperson. As the appellant, his case can ce surmised by simply stating that one should always “dot their i’s and cross their t’s” when a tax return is prepared. The case, Jasperson v. Commissioner, was first heard by the US Tax Court, where a ruling was entered for the Commissioner. The case revolves around a net operating loss (NOL).

In 1998, Jasperson, a former bankruptcy attorney, formed 5215 Development Inc., an S corporation that liquidated video stores. Initially, 5215 Development was profitable; however, in 2005, the company lost $750,262, and in 2006, the company lost $237,596. Instead of carrying back the losses for two years, Jasperson carried forward the losses and they flowed through to his individual tax return.

However, Jasperson did not attach detailed schedules to his returns explaining the calculations underlying those deductions as required by 26 CFR § 1.172-1(c). In May 2013, the IRS sent Jasperson a notice of deficiency stating that he owed $44,341, $21,379, and $26,245 for tax years 2008 to 2010, and that he was being penalized $8,868, $4,275, and $5,249 for substantially understating his income for those years. The notice of deficiency stated that Jasperson’s NOL deductions for 2008 to 2010 were disallowed because he could not substantiate that he incurred a deductible loss. Jasperson challenged the IRS determination in the Tax Court.

Although the trial was originally scheduled for May 19, 2014, Jasperson requested a continuance. Read More: http://bit.ly/2dfLtfV

Entigrity™ is a trusted offshore staffing partner to over 500+ accountants, CPAs and tax firms across the US and Canada. Our flexible and transparent hiring model gives helps firms of all sizes to hire staff for accounting, bookkeeping, tax preparation or any other task for 75% less cost. As a firm 'run by accountants, for the accountants', Entigrity captures the hiring needs of accounting firms most precisely, providing staff that works directly under your control and management, still you are left with least to worry about compliance, payroll taxes, overheads or any other benefits. 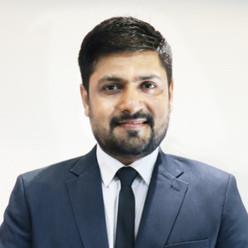 Shawn Parikh is the Founder-Chairman of Entigrity Offshore Staffing. A Chartered Accountant by qualification, he has over 15 years of experience of being a problem solver for small to mid-size firms and over time he has given consultation to thousands of CPAs, accountants and tax pros. Shawn has always been a big believer and advocate of social enterprises and small accounting firms & business. He forged the foundations of Entigrity to help bridge the existing gaps that plague the accounting community, finding and retaing talent being a top concern. Shawn can be best described as a visionary and strategist on technology and firm management in the accounting profession. He consults and speaks on several topics ranging from Building Remote Team - Remote Working, Offshore Staffing, strategic planning, Scalability of Accounting Practice, cloud accounting, practice management, Linkedin Marketing, etc. 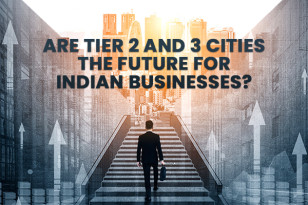 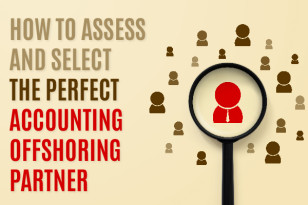 HOW TO ASSESS AND SELECT THE PERFECT ACCOUNTING OFFSHORING PARTNER

HOW TO ASSESS AND SELECT THE PERFECT ACCOUNTING OFFSHORING PARTNER 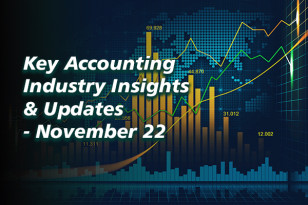